#OurLocal | Why we love Box Hill! 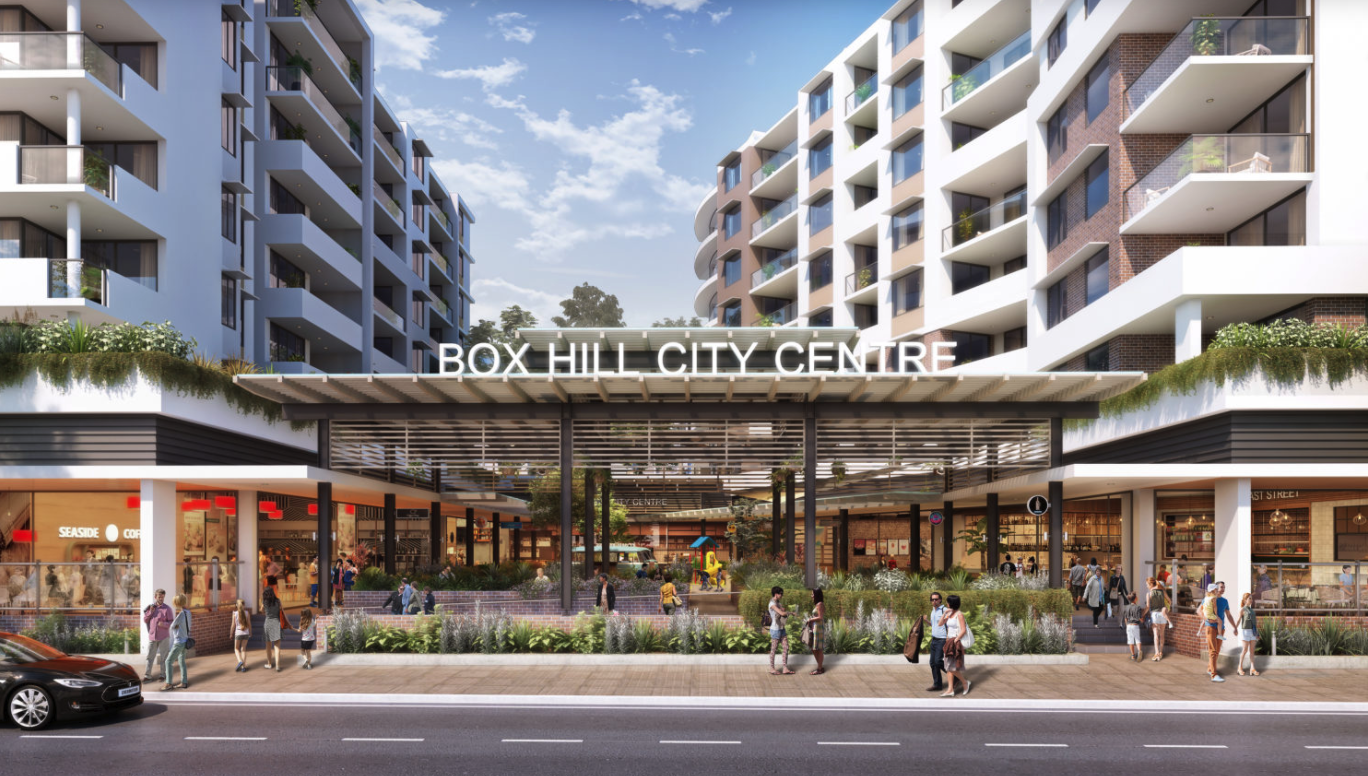 At Altitude, we love Box Hill. Looking to buy in a new neighbourhood? Maybe Box Hill could be your new home! We decided to delve down and tell you exactly why we all love Box Hill.

Box Hill, New South Wales is a relatively new suburb in the North-West Growth Centre, however it is steeped in history. Much like Hills Shire as a whole, the precinct has been largely an agricultural centre. Large farms littered the undulating hillside even up till the turn of the 21st Century.

Serving as a transitional suburb, it became a location for many hobby farms and those seeking the thrills of rural acreage life while still maintaining close proximity to the ever creeping urban centres in Kellyville and Rouse Hill. Today, the suburb is changing again, re-developing its undulating hills and sprawling acreage to well crafted communities and new homes.

The history remains however, roads such as Terry Road tell the tale of the Terry family, who tended to many farming operations in the region, and also was the long time residence for many descendants of the Rouse family, which neighbouring Rouse Hill is named after.

Another hunting lodge, known as ‘Governor Bligh’s Hunting Lodge’ was used by the Terry family for expeditions as part of the Sydney Hunt Club, believed to have been built in 1870.

Fast forward to today, Box Hill is a growing eclectic and multicultural community. Under the State Planning Policy, it is littered with new infrastructure and a stone’s throw from nearby amenities and public transport.

Box Hill is just moments away from the eclectic and stylish Rouse Hill Town Centre. Filled with open space, cafes, and specialty stores, it’s a one stop destination for a weekend of shopping, coffee and dining. However the suburb itself has a number of new complexes being built that will have great shopping at your doorstep. The Hills of Carmel Estate Shopping Complex is currently under planning and development, and construction has commenced on the Box Hill City Centre on Mason Road. Developed by TopPlace, the centre features specialty stores, cafes, Coles, and a transport hub.

Box Hill is just 11 minutes away from the famous Norwest Business Park, and 5 minutes away from the Sydney Metro North-West, giving easy connection to all major employment zones. Whether you work at Macquarie Park, North Sydney, Sydney CBD, or Norwest, you’re just a quick metro trip away from work making for an easy commute.

The Sydney Business Park in Marsden Park is also just a short drive away, down Schofields Road, with future connections on Mt Carmel Drive set to connect through Riverstone East making for another easy drive to future employment.

Also zoned in the long-term plan is the Box Hill and Rouse Hill Employment zone, bordering the suburb providing yet more employment opportunities right at your doorstep.

The Hills is known for one thing. Open space, sprawling hills, and Box Hill is no different. Huge areas of open space, walking tracks and nature litter the new developments across the suburb. Tailored for family living, the new neighbourhoods feature large playing parks, playgrounds and trails to keep you active and in the open. Conservation areas also litter the nearby region with large National Parks just minutes away, and large environmental protection zones keeping the local wildlife happy and tended to, and local flora sprouting.

Tell us why you love your local. Jump on our social media and share your favourite pictures on Instagram with #OurLocal and tag us!

Selling a Property? Here are our top tips to get it ready!